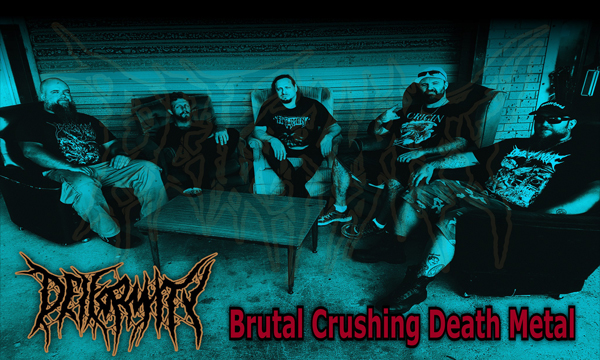 Deiformity‘s singer Loz explains why they included a tribute: “A few years ago, Bolt Thrower were meant to be touring Australia for the first time since the 90’s.  Due to the tragic and sudden passing of Martin “Kiddie” Kearns, they were obliged to cancel this tour. Stricken by grief, they decided to honor him by burying Bolt Thrower with him, a decision we all respect and in turn felt was worthy of it’s own recognition. We wanted to salute Kiddie Kearns.” The lyrics speaks for themselves and purposefully incorporate a few distinctive Bolt Thrower phrases and titles any of their fans will recognize. “This song is about Death Metal”, Loz explains further. “It invokes the inner joy of being up front moshing with a drink in your hand, raising your horns and the brotherhood we all know because of his music.”

Formed in 2016,  Deiformity is an old school style Death Metal band based in Sydney, Australia. The majority of band members are Sydney Death Metal veterans with Loz Lamy (Hell Itself), Paul Ibbotson (Daemon Fetal Harvest),  Age Williamson (Viscera), Chris Tuckley (New Blood, Bloodbomb) and newcomer Rob Piersen. Founded on the principle of writing the heaviest and catchiest old school style Death Metal they can for a live audience.  This is not a band for chin strokers; this is a band for all the headbangers out there!

2018 proved to be Deiformity’s biggest year yet with a string of live shows and international supports (Cattle Decapitation and Psycroptic). With their first album released, Deiformity is ready to stir the live circuit to cement their Death Metal presence world wide. Next show to see them live is East West Deathgrind Fest in Sydney on 24 November. 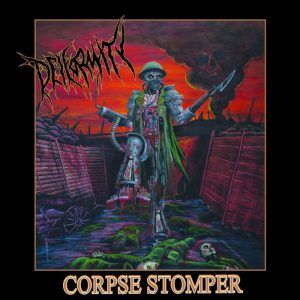 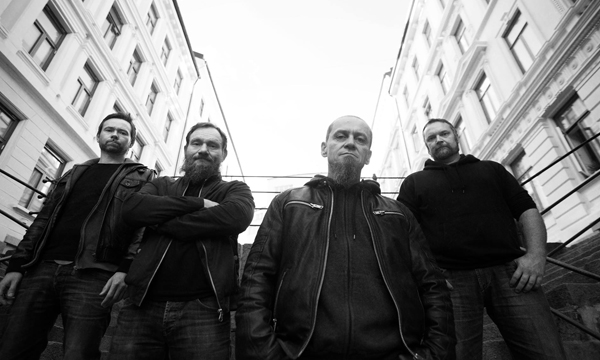 Norwegian thrash metallers Forgery is about to release their third studio album Edge of Perception on 2 November 2018 via the Australian label Battlegod Productions. The band first formed in the early 90s and is an established part of the thrash scene in Oslo, Norway. They had a decade-long-break but re-emerged in 2004 with a new drummer. Since then Forgery is performing regularly and toured also with e.g. Harm and Tantara at the Trash Till Death tour. In 2014, they released With These Fists which had a good response worldwide. With their 3rd album Edge of Perception, they present their best and most entertaining album to date. 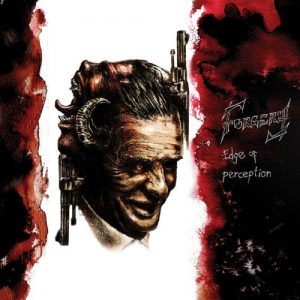 Forgery‘s album Edge Of Perception is now available for pre-order on www.battlegod-productions.com 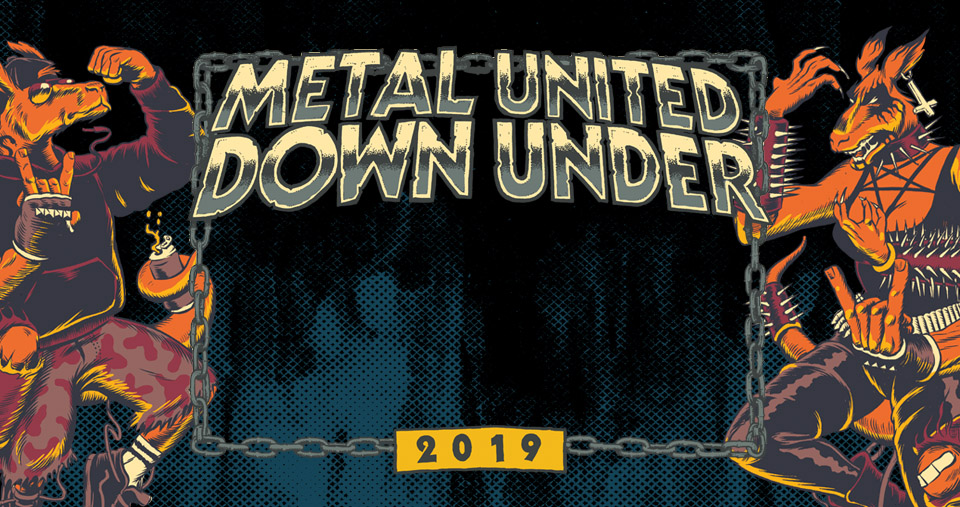 Metal United Down Under: Save The Date 2019

The fifth round of MUDU is done and dusted. It was a great round featuring 106 Australian metal bands in 13 cities. All Australian states and territories participated with Darwin returning to MUDU with a Thrash Night. Perth and Adelaide had other commitments making space for some awesome shows in Bunbury (WA) and Port Pirie (SA). Port Pirie even had Frome MP Geoff Brock coming along and giving a speech.

Now the sixth round has started with Orange, Port Pirie, Hobart, Lismore, Sunshine Coast and Bunbury already back on board. We are calling for promoters who are keen to cover any other cities. Contact us if you are interested: events@metal-roos.com.au

As always the MUDU team is looking for any other contributors in regards of media spreading the word, graphic designers creating the artwork or any other support. If you are keen, contact us also at events@metal-roos.com.au

Last but not least, the most important part of this news article, the date. Mark your diaries, MUDU 2019 will take place on 7 September 2019! \m/

Metal United Down Under started 2014 as a community project of the Australian metal underground to offer extended exposure to bands. At the same time, the event aims to provide the scattered metal scene with a feeling of unity by participating in one event together – despite the distance between everybody. 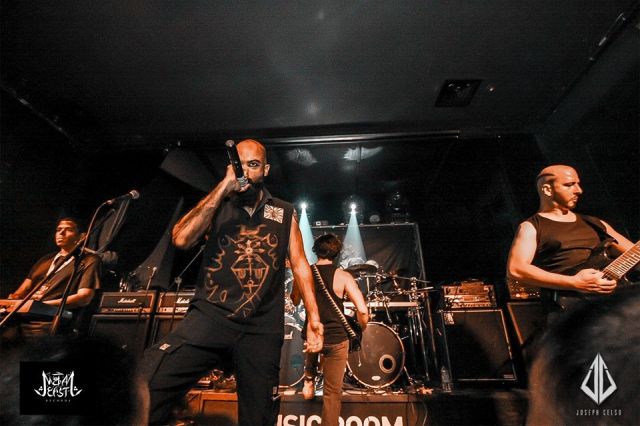 The release date for Martyrs of the Storm will be confirmed later.

Vocalist Sammy Sayed explains why so many artists are featured on the album: “We want to make a statement in the name of brotherhood and unity of metal WORLDWIDE. We want Martyrs of the Storm to be something beyond just us and our egos. Artists such as Joe Haley and Karl Sanders have influenced us a lot and it is great to have their spirit added to our work of art.”

Every song in the album is dedicated to a concept, all wrapped in this sphere of chaos called Martyrs of the Storm. These are the songs:

The album cover is a real painting by the artist “Fiona Garcia” digitally adapted by Al Sharif Marzeban.