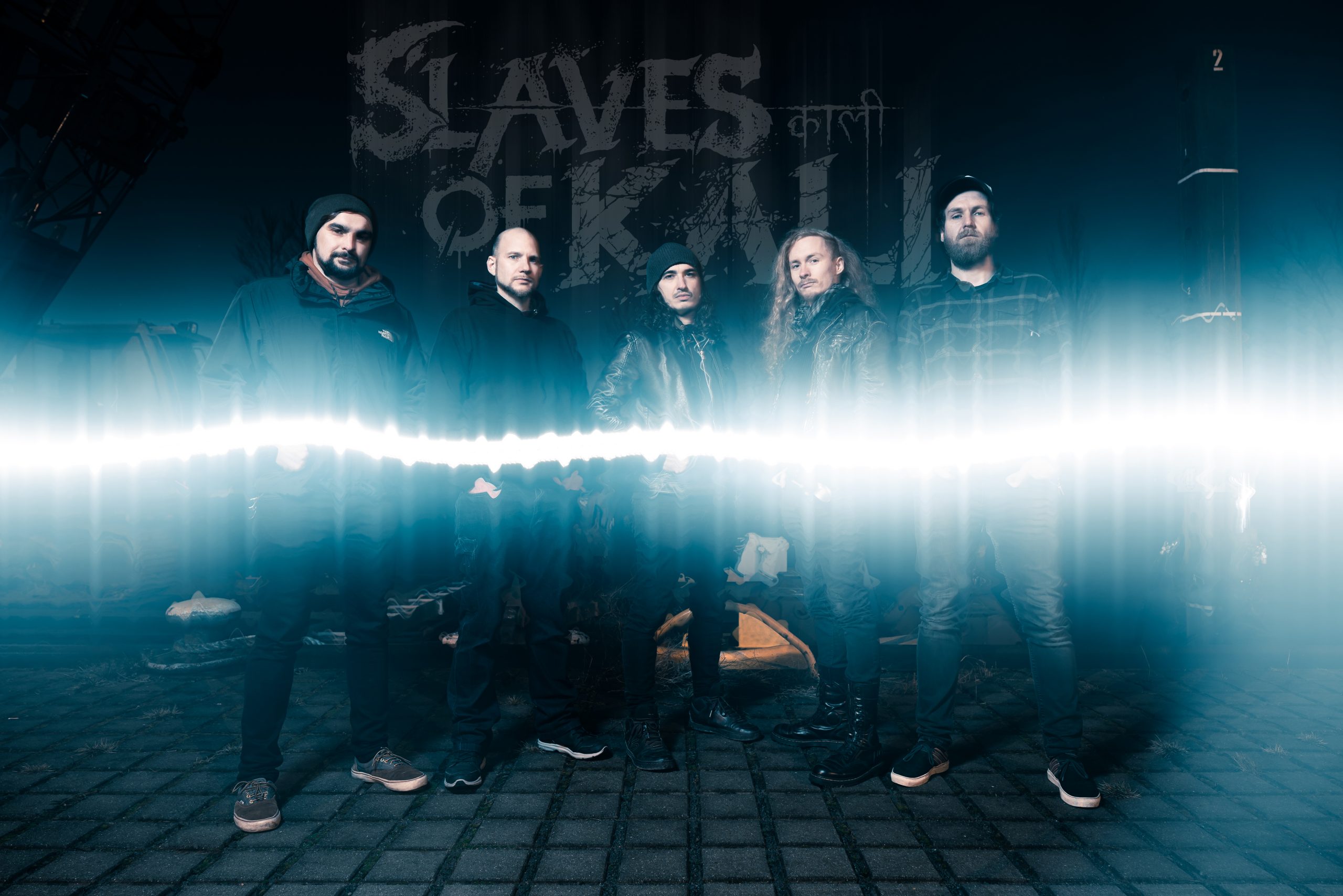 Germany’s Modern Metal/Metalcore band Slaves of Kali are preparing the release their debut album Uncharted Trails on October 22nd. Today, they reveal artwork, tracklist, and they had also released for the first single Expectations a playthrough video watch it below.

The band about the album:
“The album marks an important moment in our band history. Although there is already recorded an ep („Dawn“), the songs that can be heard on it all come from a phase of the band in which we had not yet found ourselves in our current formation and our musical direction. Each of the songs on “Uncharted Trails” was created with influences from every member of the band. This is what you get today when you ask for “Slaves of Kali”.
In the songs, we simply process the topics that occupy or burden us daily. Usually, it’s not about the personal problems of our band members. There are far more important things than our personal struggles. The songs deliver our, mostly dystopian, view on topics like technology, the destruction of our environment and social inequalities. Don’t get us wrong. First and foremost, our music is meant to entertain. However, we also think that heavy music can handle heavy content.

Even if the topics are different, in many lyrics you can feel a longing for an escape from these circumstances. This brought us to the album title “Uncharted Trails”. Also, the title is an expression of how nature attracts us, as a way to escape these problems, at least for a while.As with almost all DIY productions, the process, from the recording in the studio to the finished record, took quite a long time. It is not easy to decide when the time has come to consider the record finished. Except for the mastering and the execution of our artwork idea, everything about the album is 100% „Slaves of Kali“.”