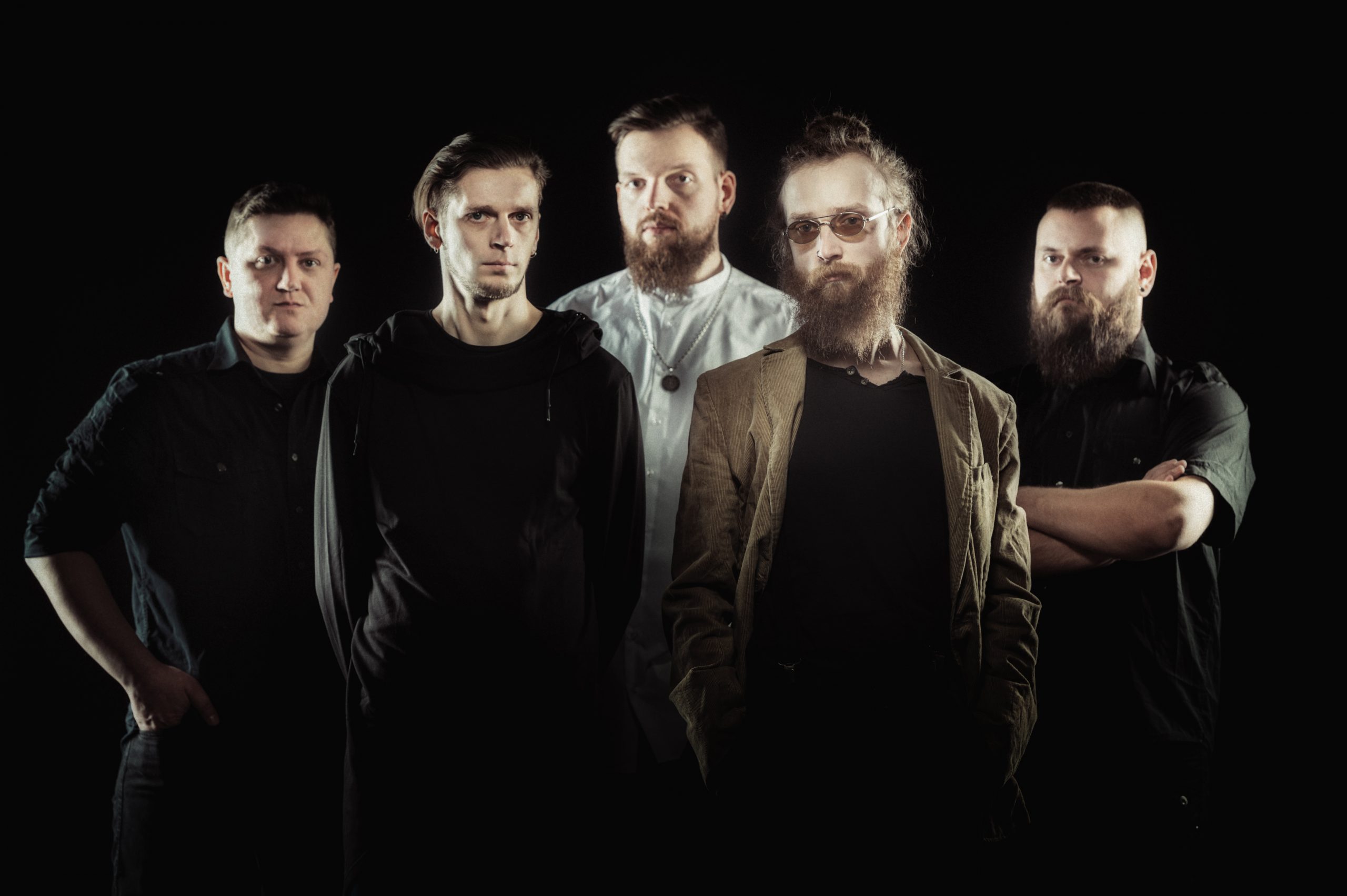 Ukraine based Death Doom Metallers Mental Torment are preparing the release their new album EGO:GENESIS on 29 September. Today, they reveal artwork, tracklist and teaser for EGO:GENESIS.

The album EGO:GENESIS includes 7 tracks about the catharsis that is a person goes through in a moment of despair and hopelessness, searching for answers to eternal questions, resisting the inevitable and final acceptance of their fate. The album will bring a fresh view on the traditional Doom Metal genre – from acoustic ballads and funeral vibes to sludgy and modern progressive music.

The band explains the artwork of EGO:GENESIS: “The cover is an image of the end of a person’s journey. This is a metaphorical scene of transition to another stage of being. The cover shows a man wrapped in the waves of a river that will take him to another world through a shining passage. And the girl is like a goddess of fate, ready at any moment to cut the thread of life that has appeared before her.”