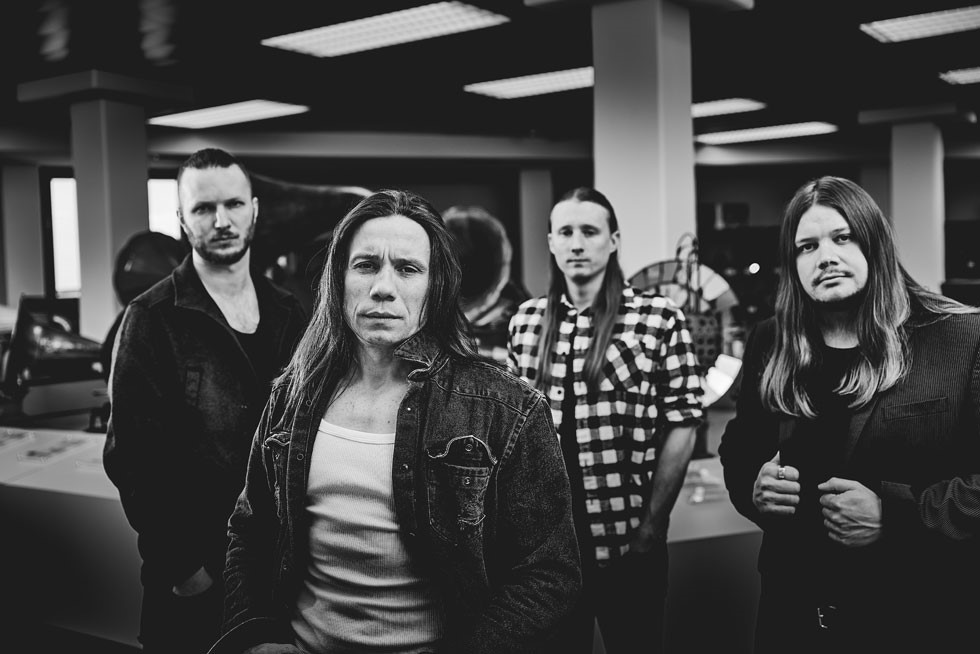 German progressive heavy rock band, SONS OF SOUNDS, have released a music video for their new single Frequency Of Life, taken from their forthcoming album, witch will be released later this year via El Puerto Records.

SONS OF SOUNDSare four brothers in one band. Pure Rock’n’Roll!

SONS OF SOUNDS is a progressive Heavy-Rock-Ensemble. Five released albums, rich in powerful live experiences with numerous tours across Europe and the USA. But there is more! The Sons also do shows in their own live club in Southern Germany where they home base is. Guests as ex-Iron Maiden singers Paul Di’Anno and Blaze Bayley, Q5 or Night Demon have shared their stage with them.