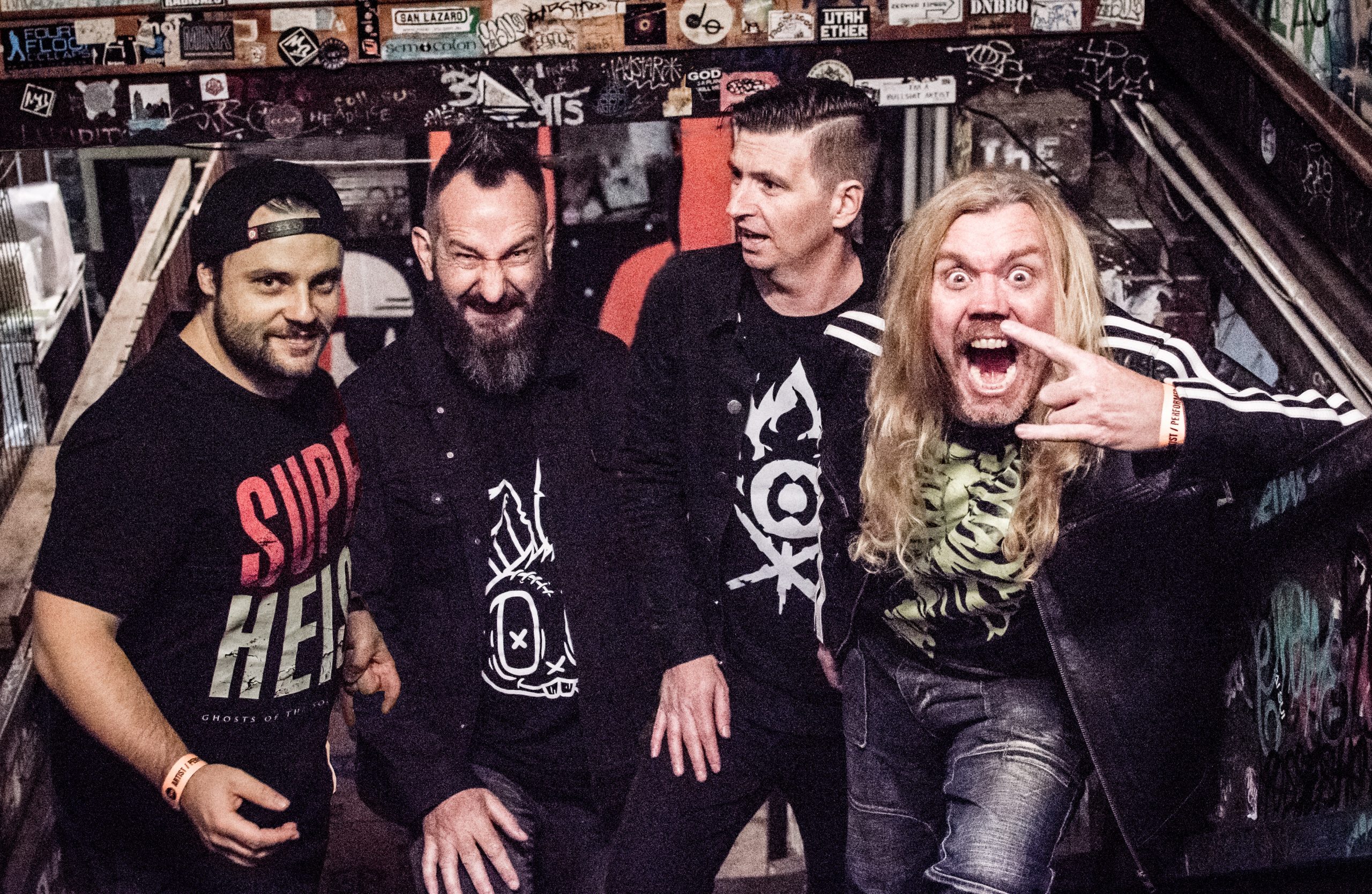 Today, high-voltage Aussie rocker’s Göatzilla release the new single and video Nightmare. Front goat Ben Zilla explains Nightmare: “It’s a prequel – the backstory to ACDC’s ‘Jailbreak’, about a guy jailed for a crime he didn’t commit. Jailbreak got me into rock when I was about 11 or 12 – I loved everything about it – the riff, the rhythm, the solo, the vocals, the energy – but especially the way it told a story. So when P1 (Guitarist Pete Beardsley) came up with the initial tune, it just sounded so 70’s Aussie pub rock.” The band actually gave it the working title Malcolm in honour of the famous Young brother.

Ben continues “Then we needed lyrics and I asked myself the question – ‘What would Bon Scott do?’. That question is pretty much guaranteed NOT to set you on the wisest path. But you definitely know it’s going to be fun – at least in the short term. In this case it sent me back to my roots and I came up with this story to see what got Bon’s mate in so much trouble.”

Nightmare has been part of Göatzilla’s live set for a while along with “at least two albums worth” of new material the band has been working on since Covid put the music scene on hold. This was the first track they put together with the new lineup. According to the band “it’s just a good old-fashioned, no bullshit, in-ya-face Aussie-pub-rock track.”

Recorded by Guy Cooper at Serotonin Studios, the single and video of Nightmare are due for release on all the usual platforms on 4 June. Get the new single on Apple Music here, or on Spotify here.