Rawtism: Strikes Again With New Video Stay Metal from their upcoming EP Raw Off Its Head 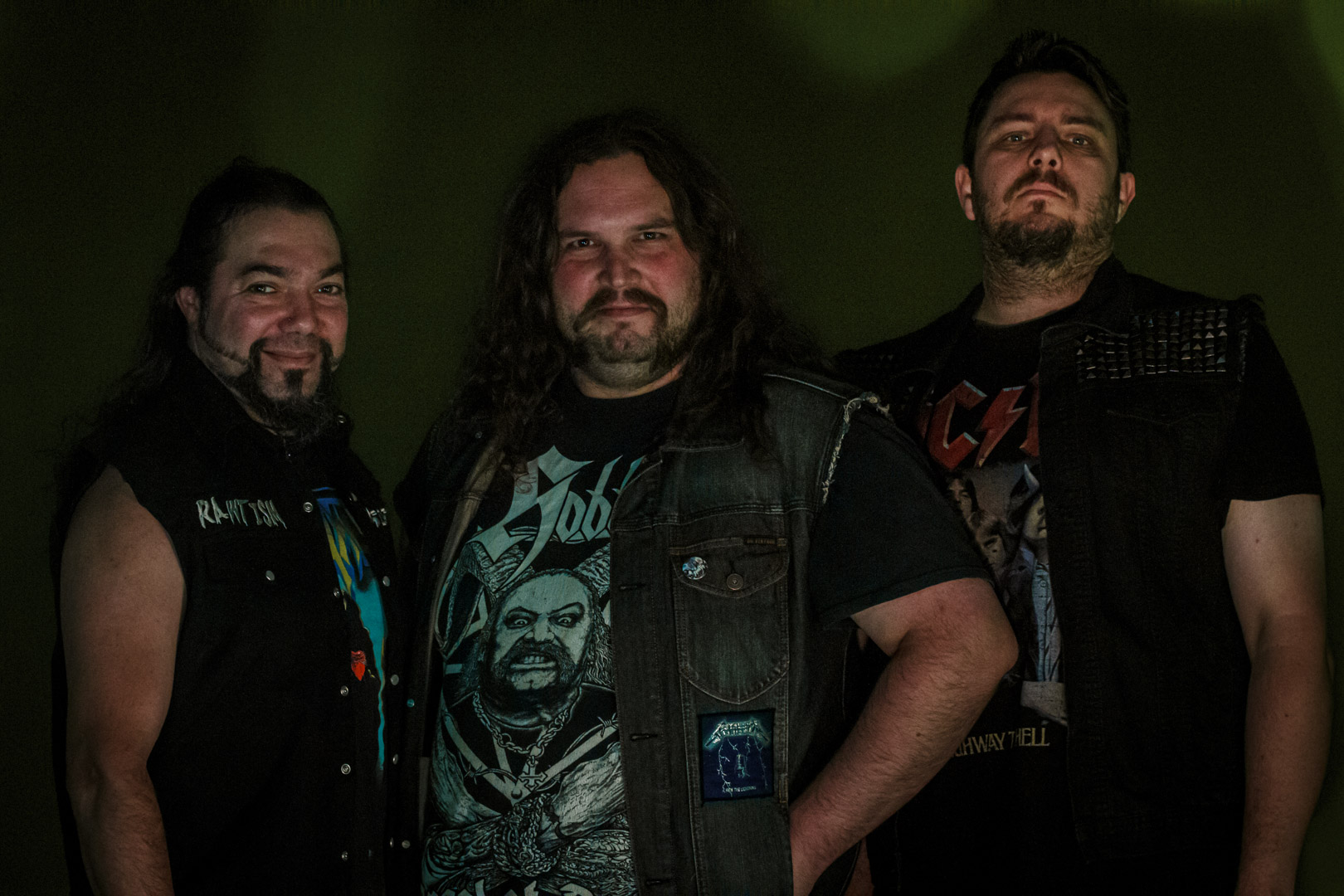 Today Rawtism release the new video Stay Metal from their upcoming EP Raw And Off Its Head which will be released independently on 12 June 2021.Prepare your Neck muscle and check out the amazing video from Australian New Thrash Attack Rawtism! STAY METAL!!!

The concept of Stay Metal came up when I went to a party in Eastern Victoria with some fellow metal musicians 10 years ago and one metal scene veteran got so drunk and ranted about younger musicians playing hardcore emo music. The lyrics are about the progression of a young musician heading towards the metal scene and being true to it. The song starts with a phased bass intro towards some heavy thrashy riffs and some chances for crowd anticipation to shout out the title. Says Keefy about the song.

Keefy about the video:
This video started with a wholesome scene featuring a little girl with a guitarplayed by the band’s bassist Naimo’s daughter Ebony. Then the song begins with live footage of the band playing on stage and sometimes off stage along with their crowd going crazy over it. It gives them an idea of what people should expect from a Rawtism show. It also features still photography shot by Micheal Gow of Alchemi Glow Photography. It ends with Ebony standing in front of the back of the band’s van with RAWTSM plates on.
This video is my first attempt at video editing due to a major setback with their cameraman Trevor Brown’s computer becoming too obsolete for his own editing software.

The soon to be released EP Raw And Off Its Head has been recorded at the homes of members Rorz’s and Naimo’s in Melbourne. Recording started in December 2019 and finished late 2020 due to delays during COVID restrictions. The EP was mastered by Andy Fernando of Singing Bird Studios in Frankston. The EP title Raw And Off Its Head lets the fans know what they are in for. A raw and accelerating experience so intense, you could go out of your mind. The cover art is the work of Daniel K Fraser and features a a grizzly scene depicting a long haired man screaming while his brain being savagely ripped out of his skull by a chrome skeletal hand from the inside of his head. It represents this intense feeling when you hear some fast paced, heavy thrash metal.