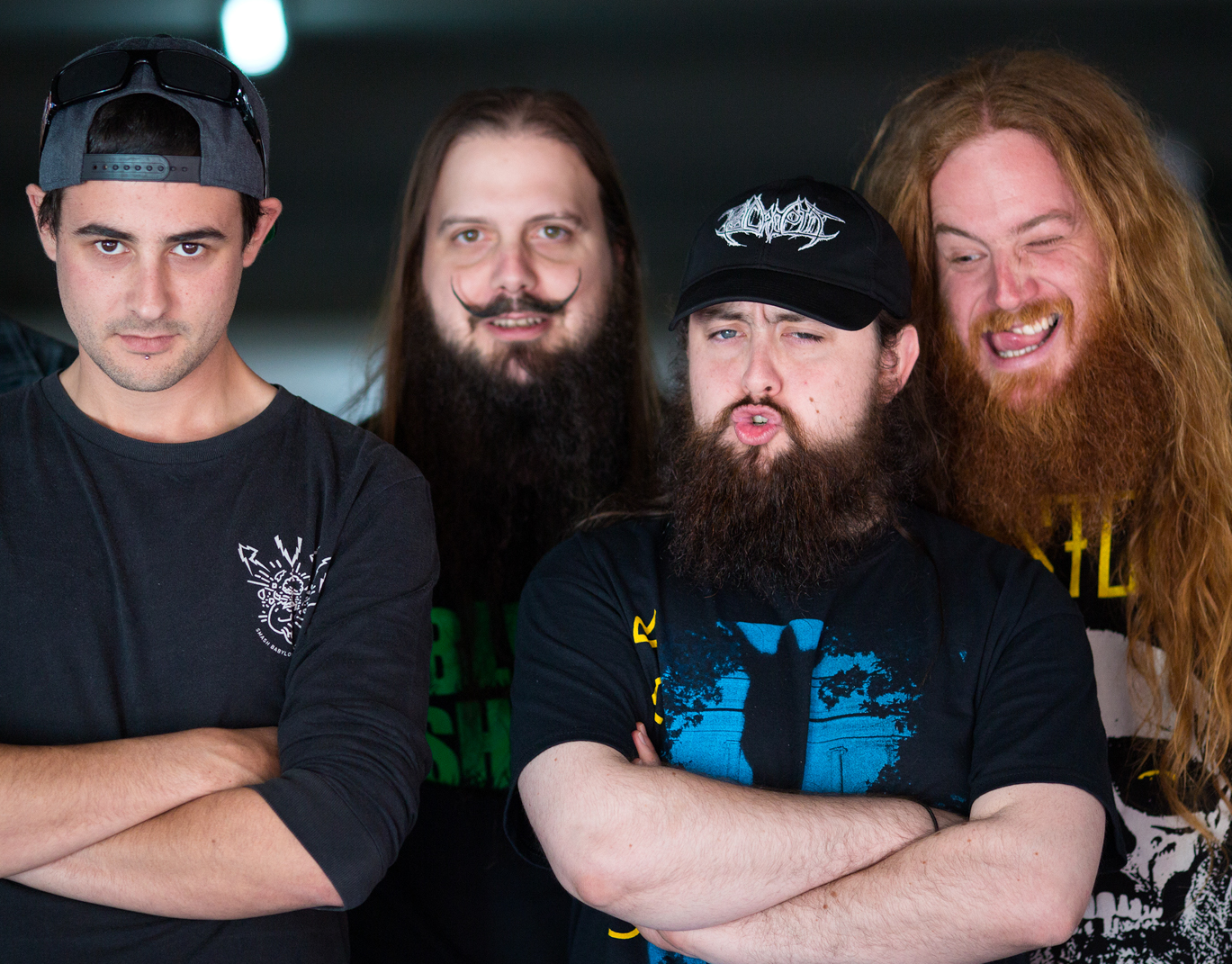 South Australian thrashers Shatter Brain present their cover of the Motörhead classic Iron Fist! First released by the Heavy Metal legends in 1982, Shatter Brain have taken the opportunity to cover the song and create a video. The video was produced and edited by Chalky at Moshriff Creative (http://moshriffcreative.com/) and features live live footage from the band’s recent “Tryna Tour in 2021 Tour”. The song was premiered yesterday at Triple J’s show THE RACKET!

Shatter Brain explain their choice with: “We’re big Motorhead fans and have been playing Iron Fist live for a while, so we put this down when we hit the studio last (to record our next EP, details TBA!). We’ve also been longtime admirers of Kurt Ballou’s work at GodCity Studio, so to work with him on this track was unreal! He really helped us take it to a different level.”