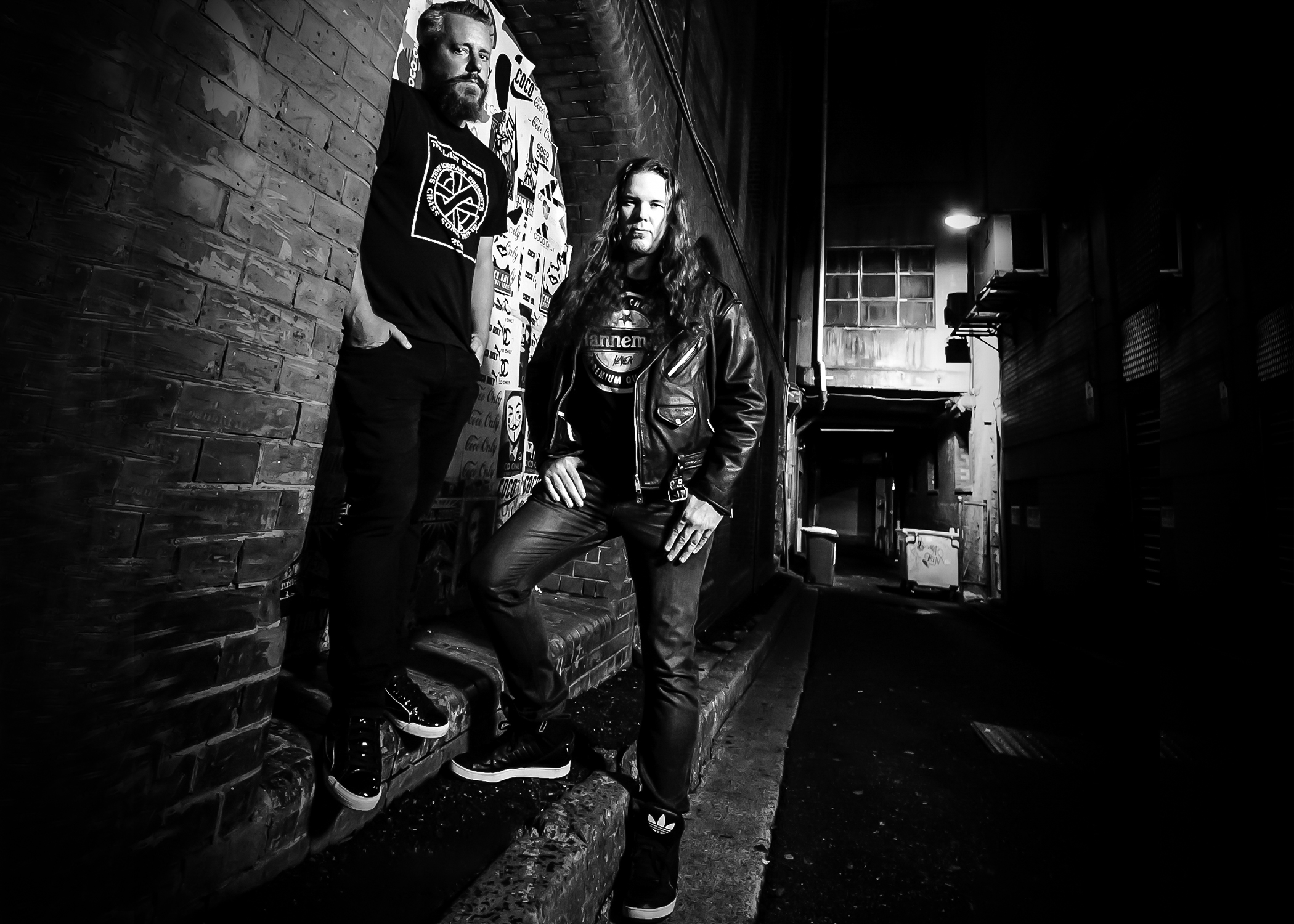 Australia’s Death & Roll Duo Tensiion releasing today their new EP Subterfuge independently. To support the release the band also drops another visualizer for the song ‘Dissimulation‘. Get the EP at the bands Bandcamp page.

Guitarist Phill Corpe gives us some context around the song: Dissmulation’ is the second visulizer off the EP and is one of my favourites off this release, plenty of groove, fat riffs and punchy drums.”

Get the EP here: https://tensiion.bandcamp.com/album/subterfuge