The Demons Within: Launches second Season of the Podcast Focusing on Heavy Metal and Mental Health 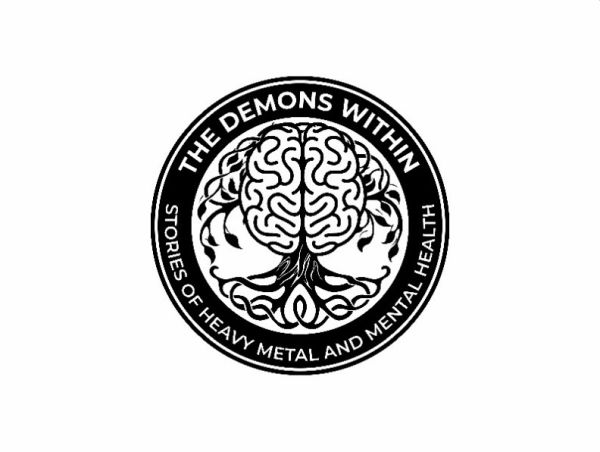 Following the success of The Demons Within: Stories of Heavy Metal and Mental Health’s first season, a second season has been launched by creator and mental health advocate, Liam Frost-Camilleri.

“I couldn’t believe the number of people who had the same interest as me,” said Mr Frost-Camilleri. “While I think some of these difficult stories have been told now, we can’t stop talking about it now. Especially since COVID 19 really hasn’t gone away.”

The first episode for season 2, published on the 18th of February, features Psychostick drummer Alex Dontre, who has been working with his own band to raise funds for various charities during the COVID lockdown.

“It so inspiring to hear about Alex and his journey concerning mental health advocacy and his own personal development. The story is raw and confronting, but that’s what I’m trying to expose,” Mr Frost-Camilleri said.

In episode 1 of season 2, Alex is joined by Mats Eriksson, a researcher and metalhead from Sweden who brings another view to dealing with mental health in the workplace.

“Beyond Black combined two of my passions; heavy music and mental health. I hope that the second season of The Demons Within will help even more people than the first season did.” Liam Frost-Camilleri said.

Listen to the Episode here: https://anchor.fm/liam-frost-camilleri/

The Demons Within is supported by Black-Roos Entertainment.

The Demons Within the second season will run from February to April in 2021 and can be heard on all major podcast supporting platforms. If you are experiencing any mental health issues, please seek help by calling lifeline on 13 11 14 [or the equivalent in other countries].