Skyhammer: Release Visualizer ‘Beyond the Walls’ & and new EP The Skyhammer out February 12th 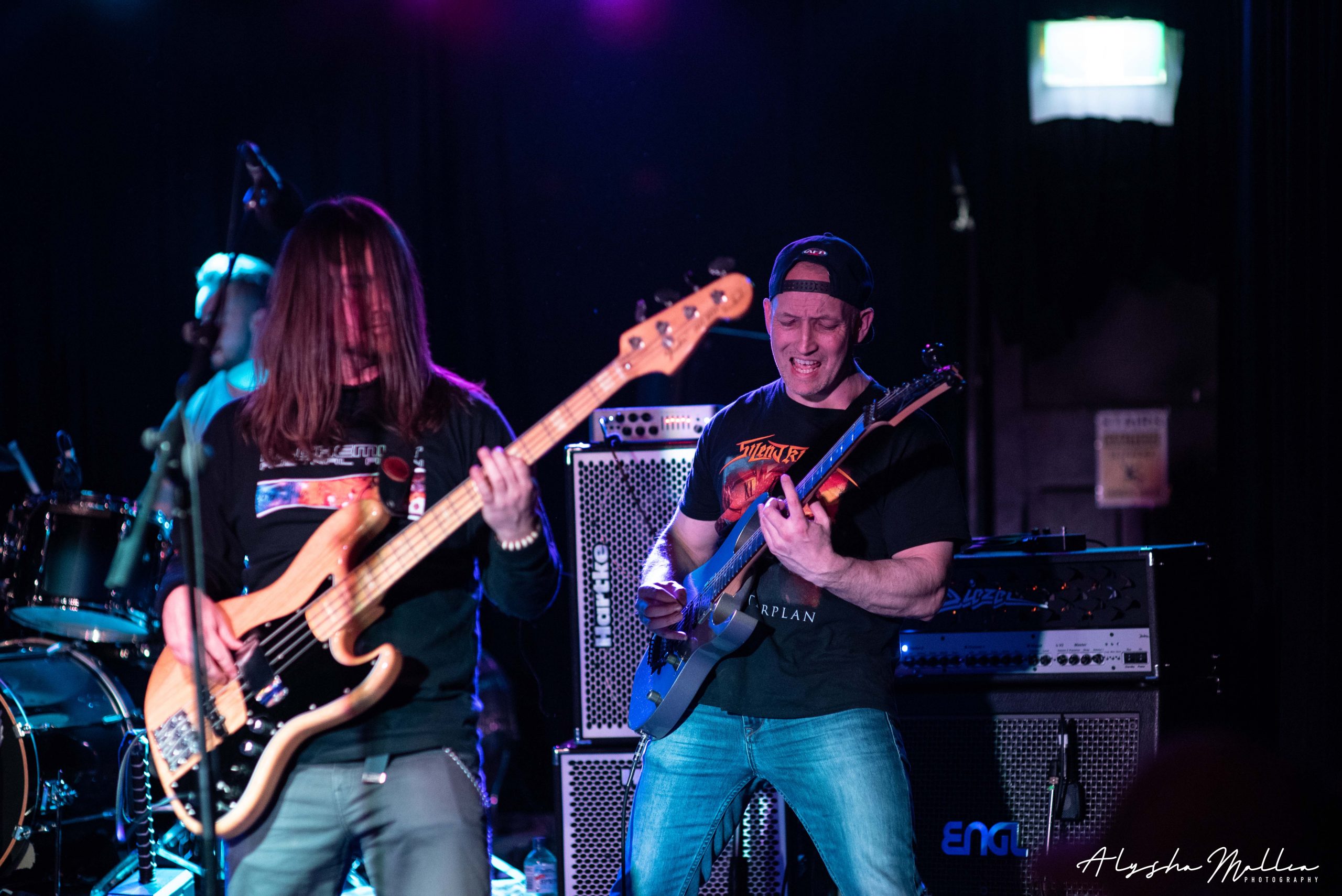 Skyhammer, Australia’s traditional metallers, will release their new EP The Skyhammer independently worldwide on February 12th. Pre Order your copy of the EP here: https://skyhammer1.bandcamp.com/ or digital at https://distrokid.com/hyperfollow/skyhammer/the-skyhammer.

“I’m extremely happy with how this has turned out, it certainly capture’s all our individual influences throughout the whole record with everyone putting in the work for the songwriting of it. This combine’s music and vocal elements of the classic metal bands from way back in the ’80s, to the power metal bands from Europe, mixed in with some slightly progressive elements here and there. We thank each and every one of you who buy this, listen to it on streaming services or even just support us by coming to our shows, we thank you all from everyone in this band!” says Matthew Zipeto about the EP regarding the song he says:

“This was one of the last songs to be written for this EP, I worked on this at my little home studio coming up with the main structure. The rest of the band members put their own spin on it and it grew to be the song you’re hearing here. We were all on the same page with the ideas instantly and it shows how well thought out the parts are. For example, how we really let the vocals shine for the choruses, or how the instruments really crush it for the bridge and solo sections. I couldn’t be happier with how well this collective effort turned out and I hope everyone who hears it loves it as much as we do!”

Formed in 2011 under the name Zero Hour, Skyhammer is a traditional metal band with progressive and power metal elements from Adelaide, South Australia.

Playing an exciting and catchy genre of music which ranges in style from Iron Maiden, Edguy and Devin Townsend all the way to heavier versions of classic pop songs such as A-ha’s “Take On Me” and the K-Log classic, “Danger Zone”. 2013 heralded the release of the band’s first EP and the single “Broken”.

Skyhammer performs a high energy and highly engaging stage show which has seen the band share Australian stages with a veritable who’s-who of the Australian metal scene, including Lord, Taberah, Eyefear, Black Majesty, Jerrico, Electric Dynamite, Alarum, Horizons Edge, Darker Half and Voros. We have also had the pleasure of supporting and sharing the stage with international acts Ross The Boss (ex-Manowar), Raven and Deus Ex Machina (Singapore) and Artillery.