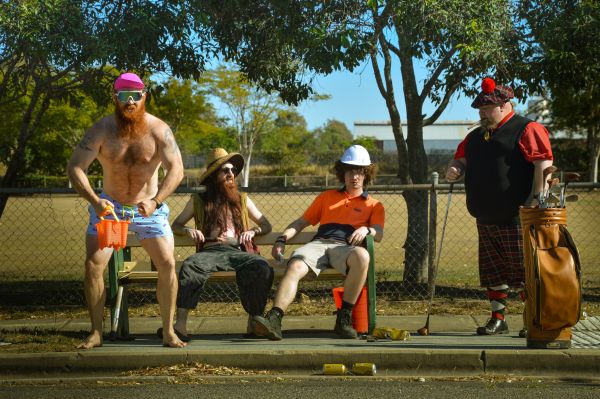 Talking about the video, singer Cameron states:”ALH84001 tells the (technically true) story of a meteorite’s journey to Earth from the perspective of the meteorite. Torn from its home on Mars, thrown into space for millions of years, and ultimately colliding with Earth. This song was composed by band guitarist Ryan Boyd, inspired by the events surrounding the real-life meteorite known as ALH84001. The Martian meteorite was the centre of controversy when it was discovered as it was initially believed to contain signs of extraterrestrial life – however, the song focuses on its last moments hurtling through space, burning up in the atmosphere, and finally smashing into the ground.”