Former Black Sabbath singer, Tony Martin, signs with Battlegod Productions Australia for his upcoming solo album THORNS. The album is licensed in all of North and South America by Dark Star Records. 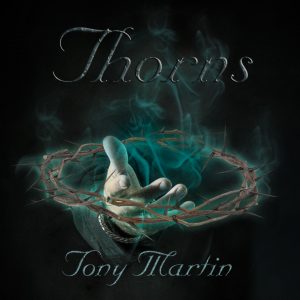