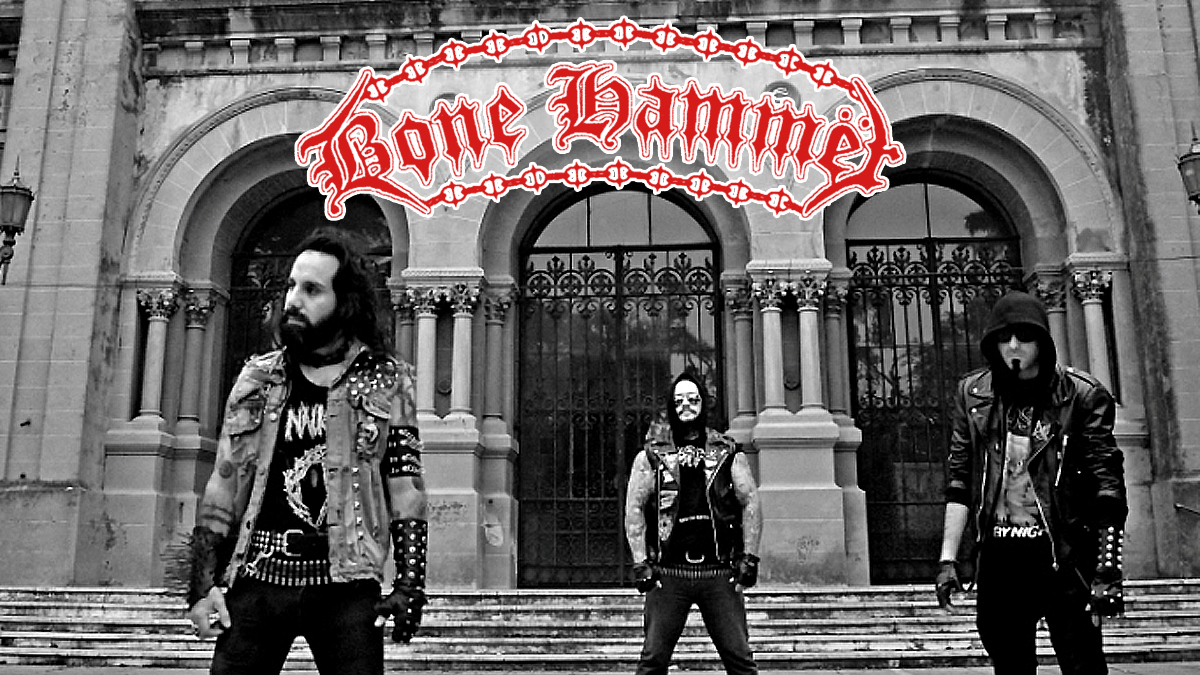 Forming in 2018 under the flag of New Wave Of Stateless Metal Punk, the three werewolves of Bonehammer gathered to bring forth a pure metal punk blitzkrieg. Their first full-length Black Crust Invasion is filled with merciless melodies and lyrical concepts ranging from pagan rituals and occultism to horror stories and 80’s.

Black Crust Invasion was released on 23 November 2019 via Awakening Records.

Bonehammer is a human community that tries to express, through an insane, anguished and dark sound, the worst garbage that we all carry inside us, allowing music to be the path through which all those negative emotions flow and crystallizing them into even more harmful songs. The only goal of the band is to leave a wound on the already sore scene and become an object of desire and evil.
Bonehammer’s sound is influenced by Bathory, Venom, Hellhammer, Discharge and Amebix.With a strong visual impact reflected in live performances, they make their way through this world mercilessly and continue the battle on this path of darkness. 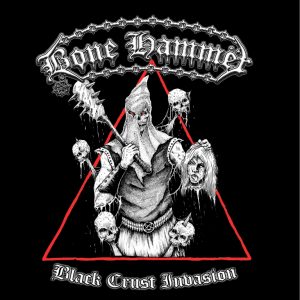 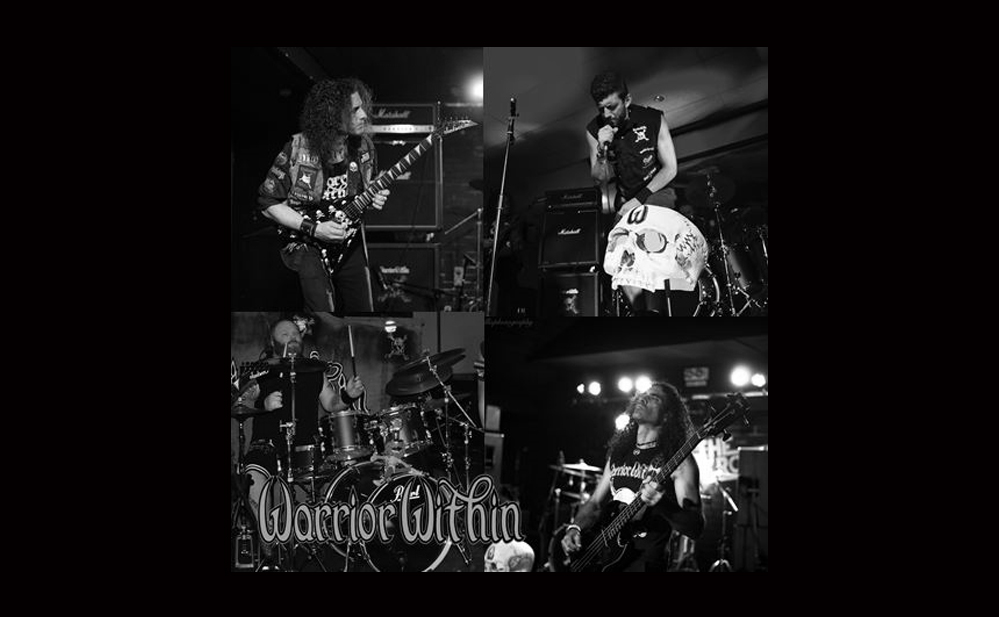 Australian thrash metallers Warrior Within are bound to release their second EP In Light Act II on 8 February 2020. The band has now revealed the artwork (see below). The EP follows their first act EP In Darkness Act I, the band released on 12 May 2018. The EP can be preordered via Bandcamp.

Warrior Within are purveyors of good wholesome thrash metal. They do not stick to one topic lyrically but cover social, political and esoteric themes. Guitarist Tass states: “We have persevered through all adversity to release our music. To us Heavy Metal is not just entertainment, its a vehicle to explore a better reality.” 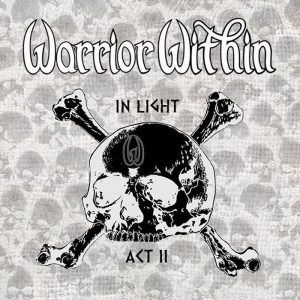 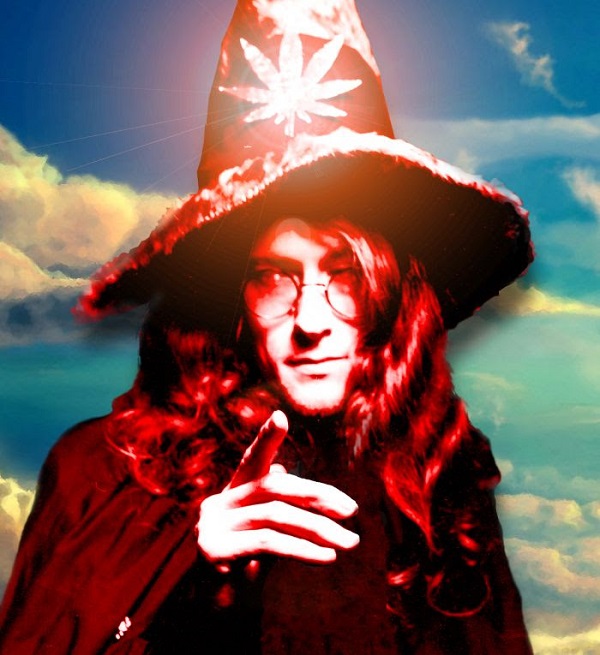 British Metal project Ewigkeit has restored and re-produced the 3rd album Land of Fog (recorded in 2000) for a 20th anniversary re-release. Ewigkeit – a project of James Fogarty who is also part of the bands In The Woods, Old Forest, Jaldaboath and others – is re-recording and re-producing the albums from the first years. Ewigkeit was founded in 1995 and released the Black/Pagan metal album Battle Furies in 1997 which was re-recorded in 2017 as Battle Furies 2.017. The Symphonic Black/Space themed metal album Starscape followed in 1999 with a re-recording in 2019 as Starscape 2.019. To complete the original trilogy of Ewigkeit re-releases, James has unearthed the original recordings of the Land of Fog to enhance, clean and re-present them as Land of Fog 20/20 ReVision, together with revised artwork.

Despite being recorded only a year after Starscape (and released 3 years later in 2003), Land of Fog was a notable departure in styling, sound and vision to its predecessor. The dark and bleak atmospheres were replaced by dense keyboard layered melodic and ambient psychedelia-inspired metal. Early 90’s Black Metal influence had made room for a strong inspiration from mid 70s Hawkwind, Pink Floyd, Black Sabbath and the contemporary releases of Anathema, Opeth and In The Woods; the metaphorical pentagram had been supplanted by the cannabis leaf. 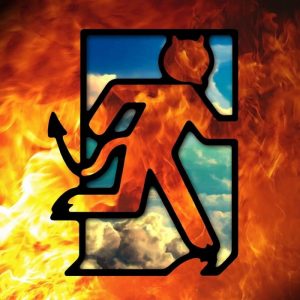 Land of Fog can be pre-ordered now from www.DeathToMusic.com. The album will be released digitally across all platforms to buy and stream on 03/02/20 and on CD on 02/03/20.