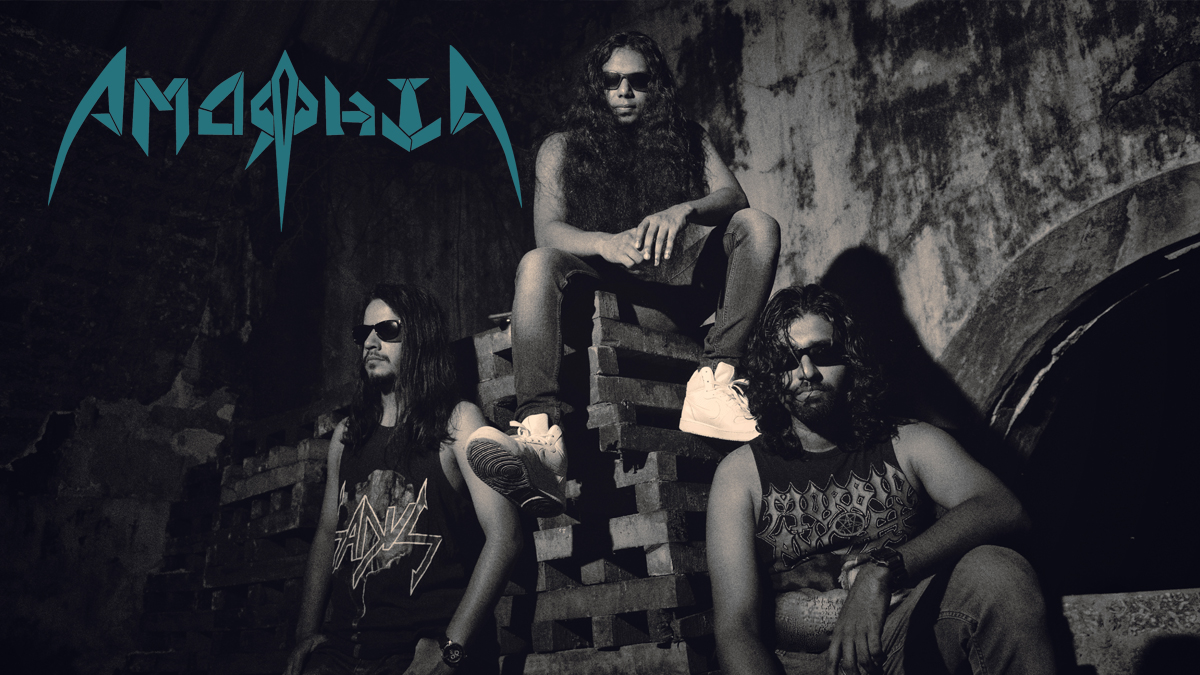 India thrash war machine Amorphia’s debut assault Arms to Death is 100% old school bestial aggression. This merciless onslaught of pure thrash metal has received glowing reviews from all over the globe. Arms to Death is an auditory assault of 8 songs depicting necromantic prophecies, different types of warfare and war’s effect upon the world.

If you are a fan from Sodom, Accuser and Kreator this album will be something for you. Arms to Death was released on 23 November 2019 via Awakening Records. 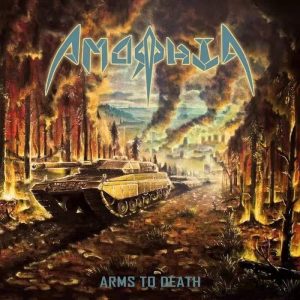