Sometimes it takes some time to put all the pieces into a puzzle, but the result is always worth it! The new album from Sydney’s Enter 6, Black Dolphin, has taken years of finding the right members and defining and honing their sound into a unique entity that will take the listener’s ear on a journey of progressive groove that will surely leave them begging for more. Due to be released in early 2019, it truly is an exciting time for Enter 6!

Enter 6 is an Australian thrash metal band based in Sydney, formed in 1998 by Alex Vexler (guitarist/vocalist) and Andrija Skocic (drummer). In 2000, the band self-released their debut album Dreams which was followed by extensive touring in Australia. In 2003, Peter Beard, the current bassist, joined Enter 6 bringing in a different style. Incorporating a very groove-heavy, yet progressive sound formed by different influences from each band member, ranging from Carnal Forge to Whitechapel, makes their music unique and original. 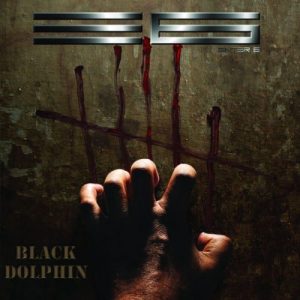 Lethal Vendetta: Release Official Video ‘No Prisoners No Mercy’ SNAKE BITE WHISKY: Kick off This Side Of Hell Australia Tour 2019