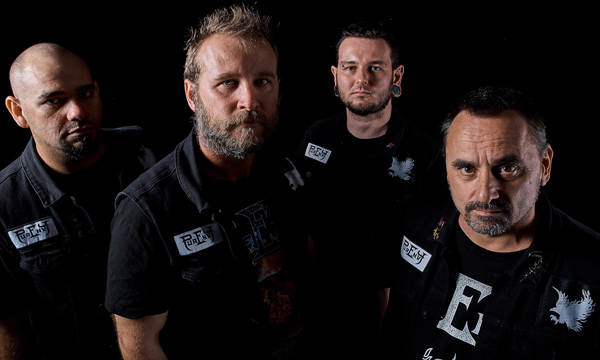 PurEnvY have just released their crushing new album Redemption – 8 tracks of strong riffage & great guitar melodies throughout the album with no filler on this release. Now the band is releasing the second video from the album as a lyric video. They chose the strong song Embodied by Dust.

PurEnvy hail from the steel city of Newcastle (East Coast of Australia) and have been perfecting their craft for many years, attracting a loyal following along the way. Fusing elements of speed and thrash metal, along with harmonies and melody reminiscent of the new wave of british heavy metal, this band crosses many genres and appeals to a wide range of heavy music fans.

After their first full- length album As the Light Fades (2013), PurEnvy set about developing and refining their style in their second album Redemption. Along the way, they have been honing their live performances up and down the East Coast of Australia, maturing in professionalism and stagecraft to develop an electric and entertaining stage presence.

With the release of Redemption and the accompanying video clip for the first single release Deception, PurEnvy are poised to make the step up to national and international touring artists. With the bar set high and their goals in sight, PurEnvY is determined to continue making the music that they are passionate about, tour extensively, promote their brand of melodic thrash metal and leave their mark. 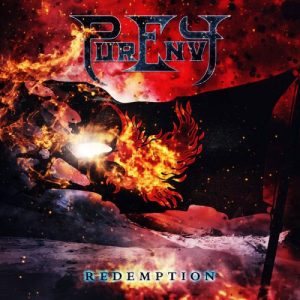 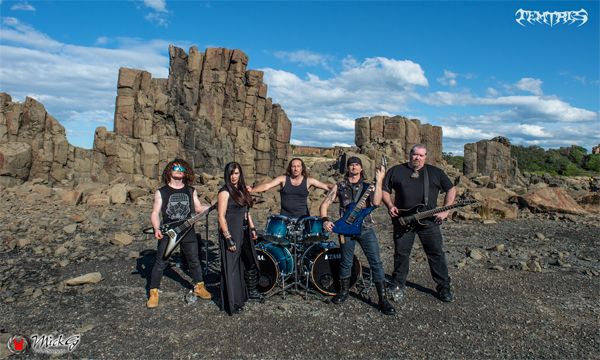 Sydney’s female-fronted heavy metal band, Temtris, just released their 5th studio album Rapture through Battlegod Productions. The album is already available in Australia since 1 October. Immediately after the Australian release, Temtris embarked on their Australia and New Zealand tour which is still ongoing with shows in Newcastle, Wollongong, Wellington and Auckland in November, December and January.

Rapture captures the true essence of what Heavy Metal is all about. Genevieve’s vocals are a major highlight and the musicianship is far more advanced than their previous albums. By far this is their best album in song structures, production and performance. This is mirrored by the many reviews, the album has received. Here are some of them:

“From the land down under we get “Rapture” from the mighty Temtris, a ten-track giant let by the hugely talented Genevieve Rodda on Vocals, the face-melting Guitars of Anthony Fox, Anthony Hoffman combined with the killer rhythm section of Youhan Avraham Dermo Drums and Nik Wilks on Bass guitar we have one pure molten ramping Metal Album to please the masses.” Azaria Magazine

“This is the album that sees the band kicking down the door to the international departure lounge at Sydney Airport, screaming ‘we’re ready to take on the world!” Sentinel Daily

The album is available through www.temtris.com/music  and Battlegod Productions as well as selected stores. 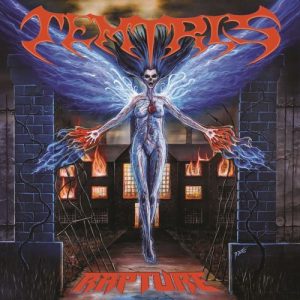 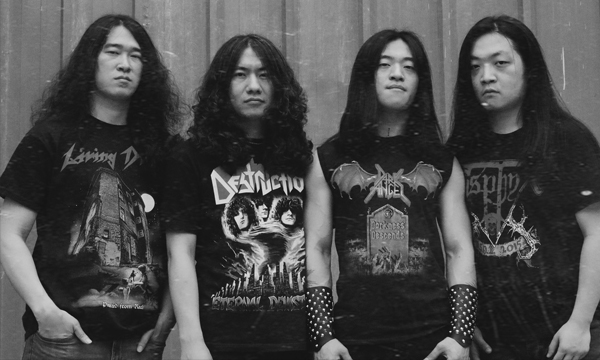 In the beginning of 2018, ANCESTOR began to bring out their first full-length album under Awakening Records. This album has now been released and the lads are on an extensive Asia tour.

As a bit of background: Beijing’s thrash force ANCESTOR is considered to be one of the first Chinese old school Thrash Metal bands. Under the influence KREATOR, PROTECTOR, SODOM and other underground legends of the Teutonic Thrash Metal scene, the four-piece have been making violent underground sound since 2007. Due to unstable line-up in the early days the lads have only managed to release their debut EP in 2017. The five-tracker under the title Age of Overload is a pure underground killer. It is brutal, energetic and violent while being musical. The darkness and the artistic seriousness of the EP reminds people of the early 80s, when the European thrash metal scene began to thrive. But this is happening in Beijing, China, in the 21st Century.

ANCESTOR plays up-tempo Thrash Metal. Their music is aggressive in their own way. In spite of their old school song-writing they have a quite unique production, which makes their music sounding quite neat. After their release of the first album, they have made a big tour in and around China. ANCESTOR has been shared stage with ASSASSIN, ARTILLERY, LEGION OF THE DAMNED, ONSLAUGHT, RAGE, WOLF SPIDER, etc.

Are you ready for the underground thrash maniacs from China? 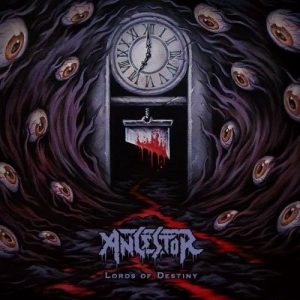