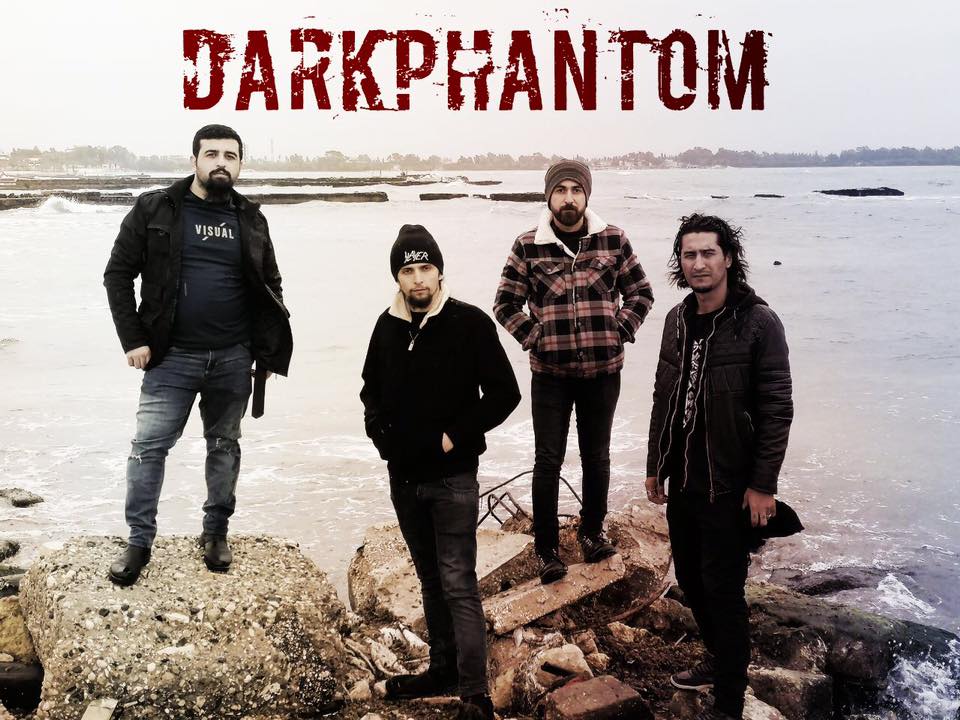 Under the Metal United World Wide banner, we call for support. Dark Phantom is an Iraqi metal band. Metal is forbidden in Iraq which is why they cannot play an official Metal United World Wide show. However, they would like to tour their war-torn neighbours Syria to perform Metal publicly. To be able to tour, the band members are still 1.200 EUR short. If you have some spare dollars, support these guys and the Metal in the Middle East: https://www.leetchi.com/c/trip-murad-mohammed

If you don’t have spare dollars (or your country’s currency), check out their Facebook page and their album Nation of Dogs on Bandcamp. They are quite a rare breed in a region where Metal is between forbidden and restricted by the government. We think they deserve some kind of support for keeping the Metal flag up – a like, a good listen to their album or financial tour support. United We Stand, Divided We Fall \m/